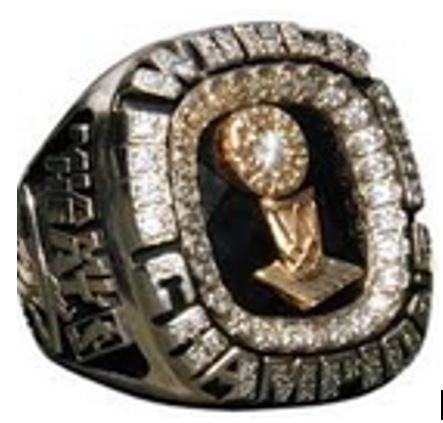 Antoine Devon Walker an American retired professional basketball player.  He earned more than $108 million in NBA salaries between 1996 and 2009. His Career: Drafted with the 6th overall pick in the 1996 NBA Draft out of the Univ. of Kentucky NBA player from 1996 to 2008. Played for: Celtics, Mavericks, Hawks, Heat, Timberwolves, Grizzlies, the BSN’s Mets and […] 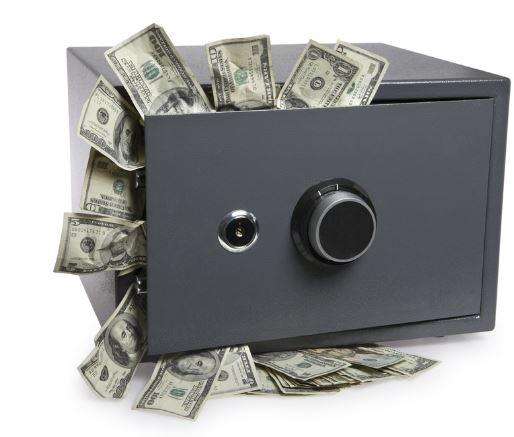 When a Debtor was asked to turn over all accounts during a Chapter 11 Business Bankruptcy, he opened a safe in his home.     Wow  —— was that safe packed with cash. $1.2 million of $20 and $50 Bills filled 8 large garbage bags. The Debtor claims it was his “working petty cash fund”. The Trustee, […] 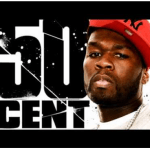 Curtis James Jackson III, better known as 50 Cent filed for Chapter 11 Bankruptcy  protection today. The bankruptcy petition has not yet been completed.   However, court papers filed in the U. S. Bankruptcy Court in Hartford, Connection (where 50 Cent resides) indicates assets and liabilities in the range of $10 million to $50 million. Today’s […]