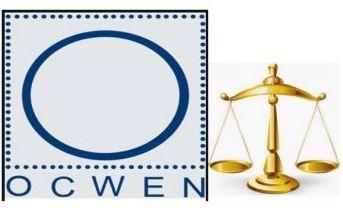 Debtors have rights in Bankruptcy.   Debtors are protected in bankruptcy.  You cannot continue to keep contacting someone who owes you money.    Threatening debtors is unlawful.   Background:  Person alleged that his friend stole $2,000.00 from his backpack while hiking Friend said she paid him back but the check was never cashed He claimed he […]