Their bankruptcy assets were worth more than their businesses when they evaluated their potential filing of bankruptcy.

It is ironic that a company’s quick success frequently leads a quicker business bankruptcy.

Here is one of their commercials (https://www.youtube.com/watch?v=XUE1tzte2RQ&feature=youtu.be

I am here to help you.  Call me and set up a free NJ Bankruptcy Consultation for your small business bankruptcy.   Ralph A. Ferro, Jr., Esq. https://njbankruptcylawfirms.com/chapter-11/

I will continue to provide other blogs regarding famous retail stores who filed bankruptcy. 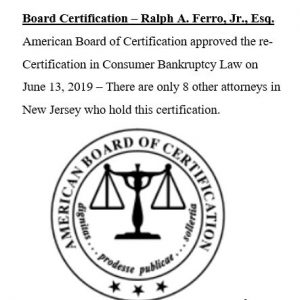 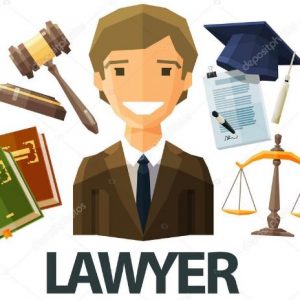 What You Should Look For When Hiring a Bankruptcy Attorney?