He is the  youngest winner in Wimbledon’s history, who claimed the first of three titles at age 17, is auctioning off 82 items including medals, cups, watches and photographs.

The six-time Grand Slam winner, nicknamed “Boom Boom” Becker for his devastating serve, won 49 titles and over 20 million euros in prize money. He now focuses on his tennis activities, particularly commentating, as he attempts to use his fame to wipe out his debts. 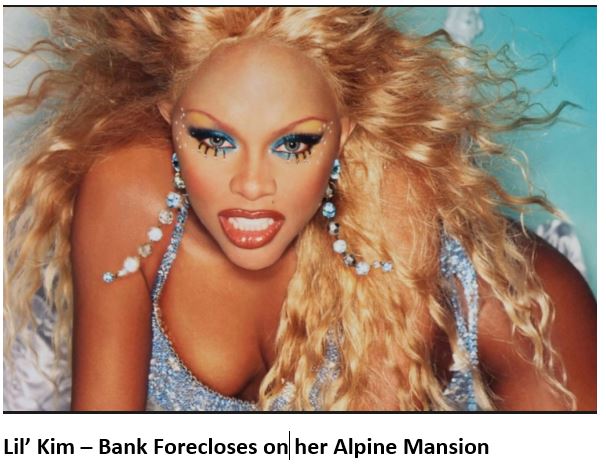 Platinum-Selling Rapper files for Bankruptcy to avoid foreclosure on her home.

END_OF_DOCUMENT_TOKEN_TO_BE_REPLACED

50 Cent’s Request for $ from Creditor – less than Expected

END_OF_DOCUMENT_TOKEN_TO_BE_REPLACED 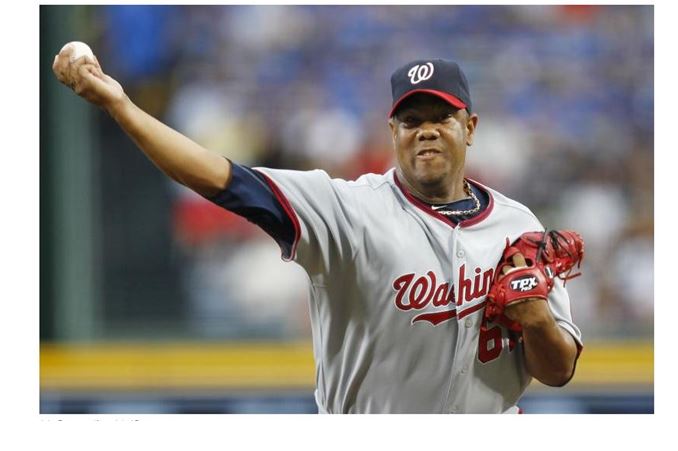 Livan is a two-time MLB All Star pitcher.

Earned more than $53 million in his 15-year career.

As a pitcher, he is accustomed to getting relieved.

Not All Attorneys with High-Profile Cases Do Well; Sometimes They Need Bankruptcy, Too 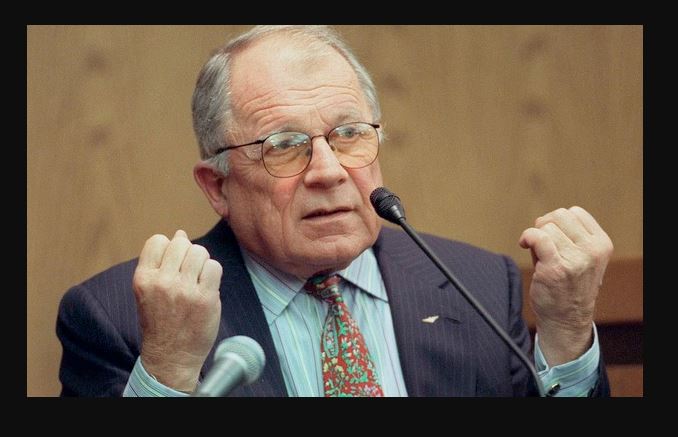 Lee Bailey filed for Bankruptcy again to tie up some loose ends following his bankruptcy case which was filed last year. 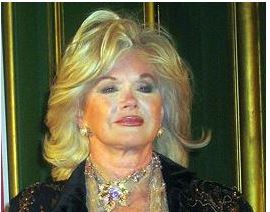 Singer’s mansion sold for $17 million in Bankruptcy Court as part of her bankruptcy proceedings. END_OF_DOCUMENT_TOKEN_TO_BE_REPLACED

50 Cent Just Shows No Good Sense in His Bankruptcy Case

When you are in Bankruptcy, why would anyone take pictures of themselves with huge amounts of cash and put post on the internet and instagram? 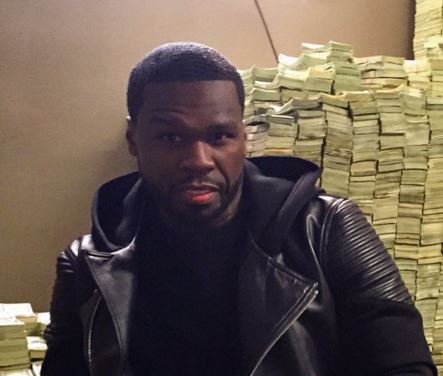 Easily $50,000 worth of bills are depicted in his pictures.    In another picture, he stacks the bills to spell B R O K E.

The judge has ordered Mr. Jackson (50 cent) back in court.    The Court is very concerned that he has shown total transparency.

His new story is that the money is all fake…….

“Dance Moms” star Abby Lee Miller has been charged with hiding $775,000 worth of income from the Lifetime network reality show and spinoff projects while in Chapter 11 Bankruptcy. 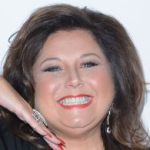 During her Chapter 11 bankruptcy, prosecutors found that she hid income in 2012 and 2013 earned from her TV appearances as well as from dance sessions, merchandize and apparel sales.

Ms. Miller concealed her income in order to gain very favorable terms in paying back her creditors. END_OF_DOCUMENT_TOKEN_TO_BE_REPLACED

$108 Million to Bust – Championship Ring Was Sold Off

Antoine Devon Walker an American retired professional basketball player.  He earned more than $108 million in NBA salaries between 1996 and 2009. END_OF_DOCUMENT_TOKEN_TO_BE_REPLACED 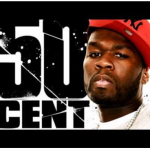 The bankruptcy petition has not yet been completed.   However, court papers filed in the U. S. Bankruptcy Court in Hartford, Connection (where 50 Cent resides) indicates assets and liabilities in the range of $10 million to $50 million. END_OF_DOCUMENT_TOKEN_TO_BE_REPLACED

Call/Text Direct 24/7
or
Fill Out Form Below:

Options - Remote or In-Person Meetings Options available for remote or in-person meetings. As always, my initial ...

Read more of my articles: My Blog