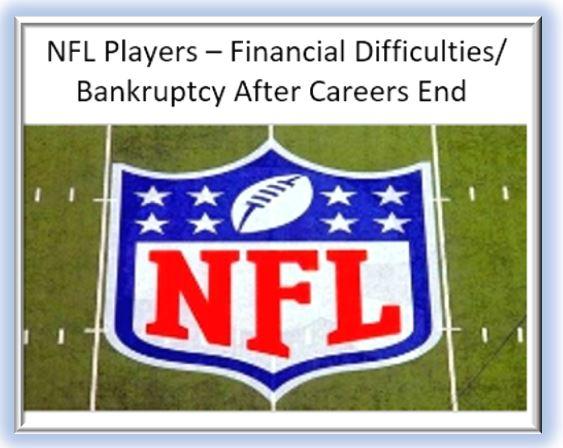 NFL Players face financial difficulties after their careers end, According to Sports Illustrated.    Approximately within 12 years after retirement, the percent of NFL players bankrupt or financially stressed is a whopping 78 percent. This means more than 3/4 of players either cannot manage their money, or have people “in their corner” who choose not to manage their money well.

Then there are always those people who didn’t have much money early in life, then come across a small fortune, and go a bit wild when they do.   Many clients come to my office:  Ralph A. Ferro, Jr., Esq. Law Offices with this same situation.

But going on a wild shopping spree and filing for bankruptcy are two different things.

What is contributing to financial difficulties for NFL Players?

Personality Traits are a large contributor to financial difficulties.   On the field, there are specific traits that are assets.   However, being aggressive, demonstrating raw emotion and inhibitions are not conducive for investing.   A conservative approach is a better trait for good, long-term investors.  This would avoid financial difficulties after their careers end.

For some top NFL players, in particular, their excessive wealth became way too much to handle, resulting in losses that were just as significant as their financial gains.

Special Notation on Travis Henry –  Henry’s situation was unique – he reportedly has nine children with nine different mothers — some of whom were born within months of one another. But it seems that Henry’s child support disputes are sending him to the poor house and landed him in jail at times.    Vince Young has also spent at times $5,000 per week at Cheesecake Factory and did $600 shots of Remy Martin At Morton’s after games.

In contrast, Antonio Cromartie has not filed for  bankruptcy – he has fathered 12 children with eight different women in six states.   The Jets provided Cromartie with a $500,000 advance so he could make outstanding child support payments and keep out of jail.

So when you are watching the game, remember successful NFL players may not be successful off the field.

Never be ashamed of your financial situation, you can always look to filing bankruptcy to get out of debt.    I offer a free bankruptcy consultation to provide you with expert bankruptcy advice. 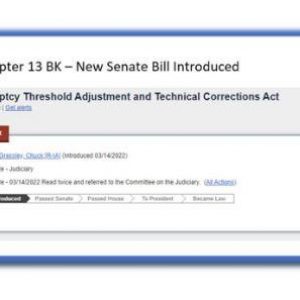 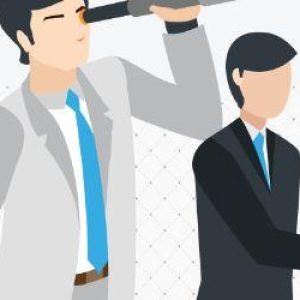 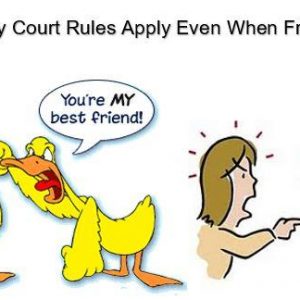