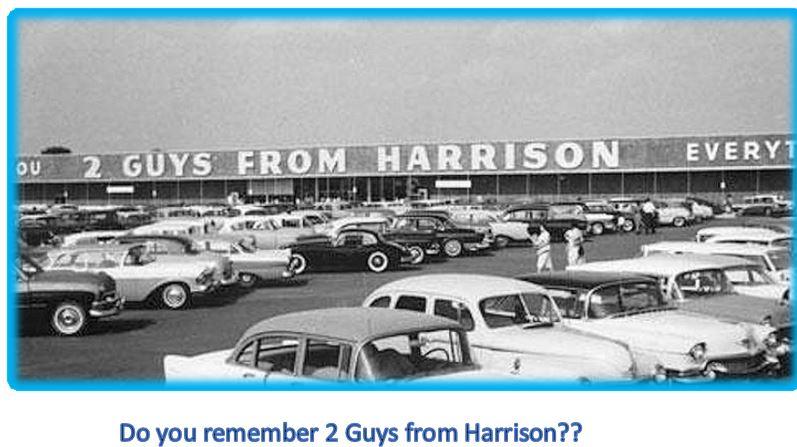 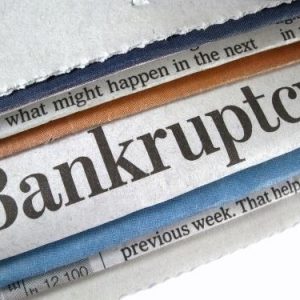 What Happens After Chapter 11 is filed? 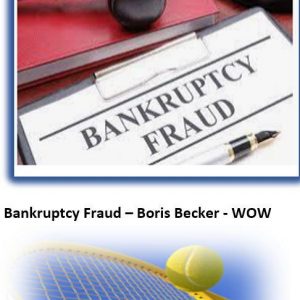 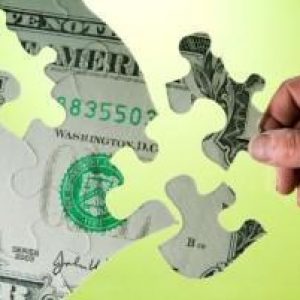