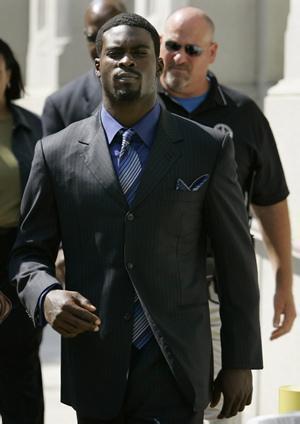 Most clients wonder what will happen after filing bankruptcy.  Will I ever recover and reemerge into financial success.  As a bankruptcy lawyer specializing in Chapter 7, Chapter 11, and Chapter 13 bankruptcies for over 28 years, I reassure my clients. I offer a free consultation and intend to help you via filing bankruptcy for your financial future success.

I am providing the story of Michael Vick.  Every American is familiar with Michael Vick’s story on some level. The pro football player has been in hot water for years, most notably for his extensive dogfighting ring, which has incensed dog lovers everywhere and made Vick one of the most hated football players in recent history.

His dog-fighting business did more damage to just his professional and personal reputation.  However. after serving prison time for animal cruelty and a host of other charges, Vick was released and placed on a reorganization plan to pay off his creditors–his former team the Atlanta Falcons among them. Since his release, he has earned $31 million playing football and has spent over $29 million of it.

That may sound like the actions of an irresponsible man with too much money.  However,  the truth is that the majority is going to his creditors and taxes. Two-thirds of his income are going to creditors, and he has an allotment of $300,000 per year for living expenses. For a professional athlete on a multi-million dollar contract, that allotment, compared to his earnings, points to serious financial troubles.

Bankruptcy does not have to shave your earnings by 70%, and it doesn’t have to break you financially. There are laws in place to protect borrowers, even those who make the difficult decision to file bankruptcy. While Vick’s situation may seem like the worst-case scenario, the truth is that most bankruptcies allow for the individual to make good on his or her debts while still living a normal life.  See Michael Vick’s Bankruptcy Story Here.

From your first meeting with me, I discuss what will happen after your bankruptcy.

It is very important to have knowledgeable, reputable legal counsel on your side to make sure you get fair treatment and can rebuild your financial stability. Call for a free consultation today. 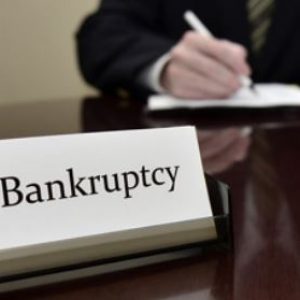 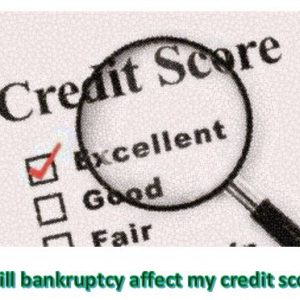 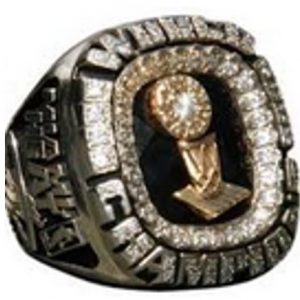