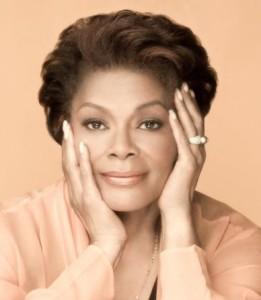 “Do You Know the Way to San Jose” or…….. Newark New Jersey Bankruptcy Court?

For the past 50 years, Dionne Warwick has been recognized as a music icon. The songstress has released dozens of studio albums, a handful of live recordings and won five Grammy awards. Her extensive profile includes three songs in the Grammy Hall of Fame, including “Walk On By.” When she’s not making music, Ms. Warwick has acted, hosted TV shows and held a position as an UN Ambassador. Dionne has charted over 50 singles in the length of her career than all other female vocalists, except Aretha Franklin.

Critics of the current government are quick to point out that an increasing amount of people are filing for bankruptcy. The singer owes $10.2 million to the IRS and state of California in back taxes. Her reported monthly income is roughly $20,950, but her expenses total just $10 short of $20,940. Most people would argue that their monthly expenses are much less than $20,940, which is what the singer claims.

A successful career and years without paying taxes are finally taking their toll on Dionne. The singer’s money management was especially poor in the 1980s and 1990s, according to her publicist. Most of the $10 million debt occurred in the 1990s. The singer opted to file for bankruptcy in hopes of paying back the $3 million she owes to her home state and $7 million to the Internal Revenue Service. Much of this amount is actually accrued taxes and fees. Despite Warwick’s attempt to pay back all the actual funds owed, interest has prevented her from doing so.

While the 72-year-old has reportedly attempted to work out payment plans with both authorities, she was unable to come to an agreement. As the IRS and California rejected her plans and pleas, the interest continued to add on to the singer’s debt. According to information discovered by ET, Warwick’s assets total less than $30,000. Her bank account contains less than $1,000 in cash, and Dionne only has a small collection of clothing, art and furniture that has a value.

The government isn’t the only entity suing for money from Dionne Warwick. Her lawyer and business manager are looking for half a million dollars, which the singer certainly doesn’t have to spare. In addition to this, Dionne recently took a class in an attempt to learn how to properly manage credit card debt, and it’s rumored that she owes $20,000 on her Visa credit card.

The 50-page Chapter 7 bankruptcy petition was filed in New Jersey, where Warwick currently rents a 3,200-square-foot home in South Orange. This has fans of the songstress saying “a little prayer” that she will be able to escape her financial woes and create a fresh start for herself.

If this can happen to a person like Dionne Warwick, it can happen to anyone.   Don’t be surprised if you run into Ms. Warwick at the meeting of creditors of the New Jersey Bankruptcy Court – “walk on by.” 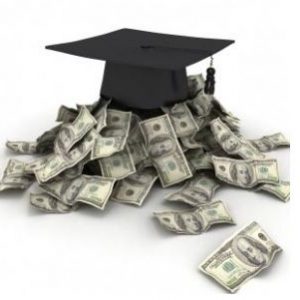 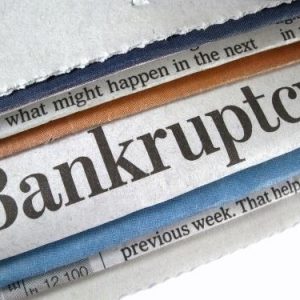 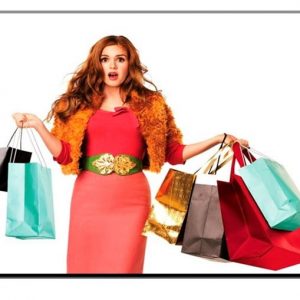