Would you Call Abraham Lincoln a Loser? Keep that in mind the next time you are discouraged about your financial situation. 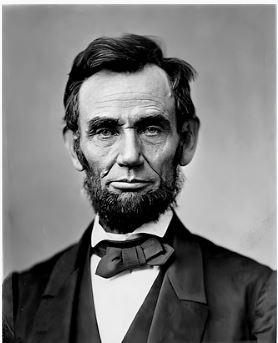 Many people express shame and disgust when they contact me about filing for bankruptcy.

They feel like a loser.  They feel beaten down and they feel their live is over.  Nothing can be further from the truth.

A Bankruptcy can be a way for you to get a fresh start and wipe your slate clean and become debt free.

In fact, there are many famous people (Including Abraham Lincoln) who have filed bankruptcy and later rebounded bigger and better than ever.

This has been true also from my experience with my clients.   Many of my clients within a few short years after their bankruptcy were able to obtain credit cards, get car loans and qualify for mortgages.

If they did not file  for bankruptcy, they would never have been able to move forward.

Here is a list of some very famous people that either filed bankruptcy or had financial problems.

I would hardly call any of them losers.

So the next time you are being too hard on yourself due to your financial situation, look over this list.